FORUM #1 – March 9, 2019 at ABC/WI Region Offices   On Wednesday, March 9, Ministers and Pastors from across the region gathered in the larger classroom of CENTRAL Wisconsin, located in the lower level of the ABC/Wisconsin region offices.   The gathering was for the first of four planned “Teaching Pastors Forums” for 2019, hosted […]

Scholarship Forms Due by March 31!

If you are a woman who is active in an American Baptist church and are attending, or plan to attend, a college, university or seminary, we encourage you to apply for one of the three annual scholarships sponsored by the American Baptist Women’s Ministries of WI! Our recently-revised forms have been streamlined to make the […] 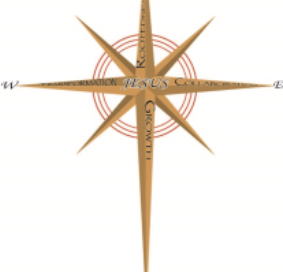 Interfaith Friendship in the Shadow of the Holocaust: Lessons past and present Annual Gathering Pre-event: A Learning Opportunity Offered by CENTRAL Wisconsin Seminary Site Over 30 individuals gathered on Friday, October 12 at Pilgrim Rest Missionary Baptist Church for a moderated panel discussion and an intertextual study on “Interfaith Friendship.”  Hosted by CENTRAL Wisconsin as […]

On February 11, 2017, CENTRAL Wisconsin held a Story Telling event, hosted by Pilgrim Rest Missionary Baptist Church.  These stories were the culmination of work for a course taught at the seminary in the Fall of 2016 and Winter 2017. We now have these stories gathered together and linked here on YouTube. Here’s the whole […]

– By John Jones If you’ve ever spent any extended amount of time with a 3 year old, you’re quite familiar with the question “Why?” In anticipation of becoming a father, I committed to avoid responding to that question with “Because I said so.” That commitment is long gone. The insatiable curiosity and intellect of […]