Reflections from the 2017 Annual Gathering   Marie Onwubuariri, Regional Executive Minister There was something surfacing from deep down, perhaps from the roots As if we brought into this shared space all that had been weighing us down things that have stirred our soul, kept us up at night, fueled our fear to speak—even if […]

In September 2017, I had the humbling privilege to participate in my first New Baptist Covenant Summit and to preach at the Tuesday morning worship gathering (9/19). “The New Baptist Covenant creates vibrant, inclusive Baptist communities, building bridges in places previously marked by division. We are called by God to champion the weak and oppressed, […]

Mission Summit Conversations at the Regional Annual Gathering                                           A word from Marie Onwubuariri, ABC/WI Regional Executive Minister      Over two years ago one of our pastors suggested that rather than reporting mostly numbers on the church annual report that churches also report on the work of God through their ministries and missional work. We […]

Funds for Relief Efforts for Hurricane Harvey, Hurricane Irma, Puerto Rico, No. California Fires, and Other Natural Disasters American Baptists are urged to pray and offer support as they can to those who are adversely impacted by the recent series of natural disasters — from the Caribbean to the eastern, southern, and western coasts of […]

ABC Biennial Mission Summit—A Brief Reflection Marie Onwubuariri, Regional Executive Minister The last week of June leading up to July 2, American Baptists from across the country, Puerto Rico, and global servants from around the world converged in Portland, OR for our denomination’s biennial gathering. Amidst close to 1000 participants and dozens of potential workshops, […] 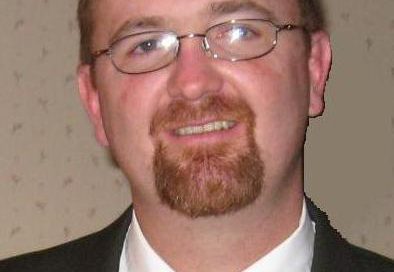 “Trees and Fruits” John Jones IV Associate Regional Minister—Education “You will know them by their fruits. Are grapes gathered from thorns, or figs from thistles? In the same way, every good tree bears good fruit, but the bad tree bears bad fruit. A good tree cannot bear bad fruit, nor can a bad tree bear […] 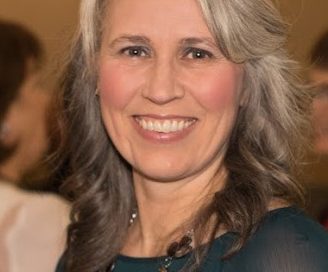 by Carolyn Dugan Associate Regional Minister—Camping   “When I look at your heavens, the work of your fingers, the moon and the stars, which you have set in place…” Psalm 8:3 ESV   “For by him all things were created, in heaven and on earth, visible and invisible, whether thrones or dominions or rulers […]

“What, exactly, were you taught?” Marie Onwubuariri, Regional Executive Minister “As you therefore have received Christ Jesus the Lord, continue to live your lives in him, rooted and built up in him and established in the faith, just as you were taught, abounding in thanksgiving.” Colossians 2:6-7 (NRSV)   The four imperatives that fuel and […]